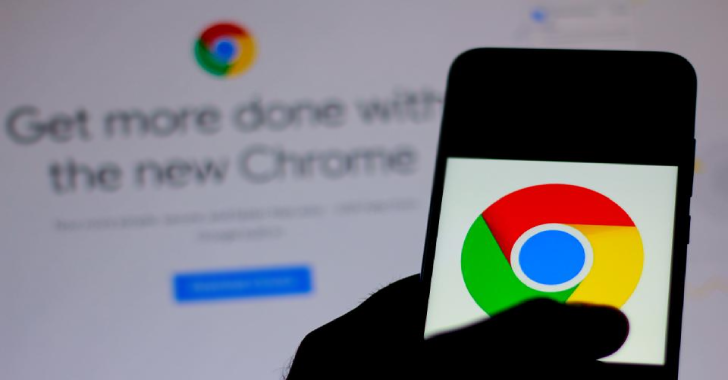 Microsoft started running Windows 10 May 2020 Update to Windows 10 customers. The latest update gave the operating system a mountain of new features and enhancements.

While the world’s most popular browser, Google Chrome is notorious for consuming large quantities of PC memory. Although Google has adopted some practices to the the memory-hogging nature of Chrome, there is still the problem.

With May 2020 Update, Microsoft has also introduced Windows segment heap memory improvements, which will reduce overall memory usage of Win32 apps such as Google Chrome.

“Our goal on the Microsoft Edge team is to deliver the best performing browser possible on Windows and other platforms. When a browser uses too much memory, it can slow down the whole system; memory, in general, is a critical resource to keeping any device running smoothly,” Microsoft said in a blog post on Wednesday.

Microsoft said with the help of Windows 10 2004 latest feature, it was able to reduce the Edge browser’s RAM usage by 27 percent. When Google Chrome succeeds in raising this amount of memory usage, it’ll be like heaven on earth for its users.

Note that the “SegmentHeap” support is not yet in place, and it is not known when Google plans to bring this to the users. But since the feature appears to be in the pipeline, we hope it will be rolled out soon.

OnePlus 8 Pro Camera Can See Through Clothes And Plastics

OnePlus 8 Pro Camera Can See Through Clothes And Plastics