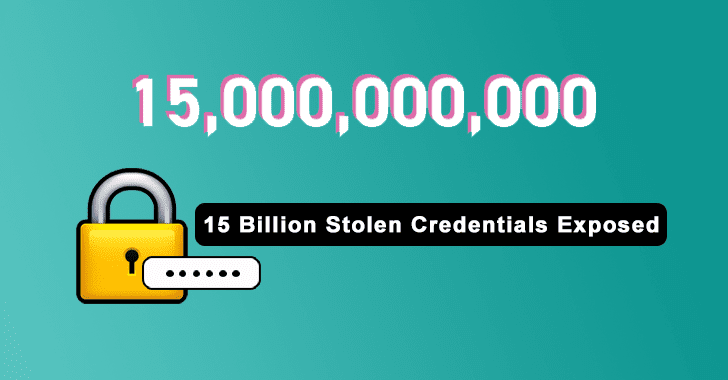 New research indicates that more than 15 billion username and passwords are circulated on the dark web. This exposed credentials would result in account compromise.

Account Takeover (known as ATO) is a malicious activity in which attackers take over legitimate user’s online accounts.

We rely on passwords to safeguard our online sensitive data such as our financial documents, personal information, and other sensitive documents.

According to the report “From Exposure to Takeover” published by Digital Shadows Photon Research Team, more than 15 billion credentials are circulated in the dark web have yielded a 300 percent increase in stolen credentials since 2018.

The stolen credentials found to be harvested from 100,000-plus discrete breaches, among that 5 billion of them are unique.

Those credentials result in a simple account to entire organization compromise, they are “sold or auctioned for an average of $3,139 and up to $140,000.”

As expected the banking & Financial accounts costs are higher among others, the average cost is under $71 and it is growing up to $500.

“Users of Russian-language cybercriminal forums like Exploit and XSS often freely share credentials for entertainment services with other forum members.”

Brute-force cracking tools also sold at hacker forums for an average of $4, “some advertisements were super vague―“USA Bank login Cracker Bruter”―but others were targeting a specific service, like Hulu, Minecraft, or Spotify.”

“OpenBullet includes multiple tools that can be used for scraping and parsing data, automated penetration testing and unit testing with Selenium”

Following are the 10 sectors with most breached credentials

Technology credentials represented 31, following to that food-and-beverage and financial services, at 16 percent and 14 percent.

Monitoring network activity, Monitor for leaked credentials of your customers. increasing user awareness and Implement multi-factor authentication that doesn’t use SMS messages are the best way to mitigate password thefts.

How to Protect Your Smart Home from IoT Threats?

Why Cyber Security Training is Important?